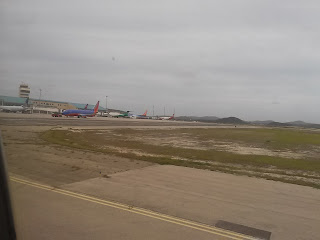 Posted by Somasundaram at 4:00 AM

When it comes to travelling on a bus in the Baltic countries, you’d enjoy it for sure. For, you will get buses connecting all the major cities in the three countries.